They say that lifes a journey, and boy ain’t that true. From the burning oilfields of Kuwait in 92, to the rainbow nation of South Africa, from countless trips to drought stricken Africa, to the street dogs of Bulgaria. Twenty Eight countries in 30 years and each with it’s own culture,the people, the lifestyle. Southern India, to war ravaged Lebanon, Iraq to Mombassa, Cape Town to Cape Cod. I have been shot at, blown up, carjacked and witnessed horrors that nightmares are made of.

So, when we decided to jump off HMS rat race in 2005 and head to the snowy mountains of Bulgaria, little did we know what lay ahead and how one small puppy called Harry, would change our lives forever.

We bought a plot of land in a small village just outside a ski resort and set about snowboarding in the mornings, and building our log home in the afternoons. Despite having both hips replaced the year before, snowboarding seemed the right thing to do. 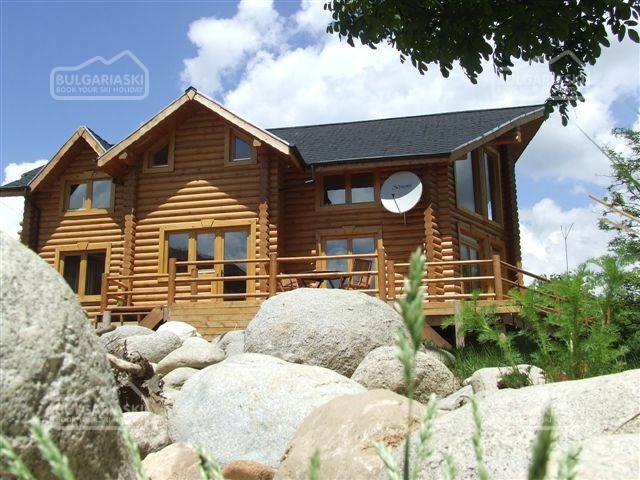 A local friends dog had puppies and there was one left. He was all alone and destined to be a butcher’s dog on a 2mtr chain living outside the winters. I knew that once we had a dog, it changes your lifestyle forever. But we gave it a shot, and Two became three, meet Harry.

Going to keep nagging “till we know more about Harry ! 🙂